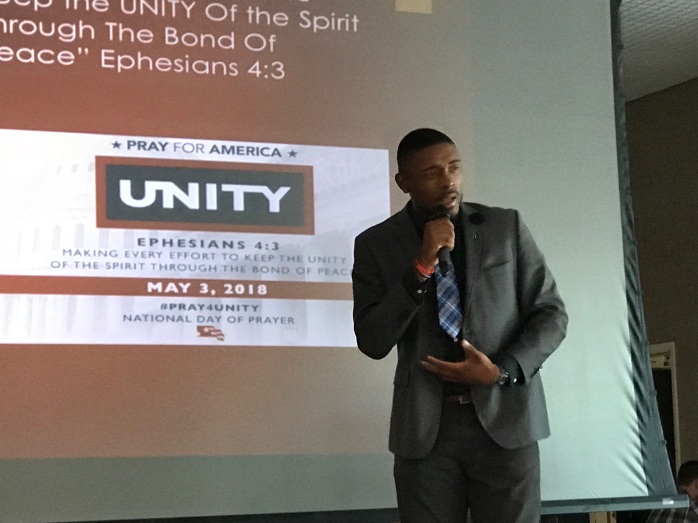 At the 20th Annual Prayer Breakfast of Pinellas County, Minister Isaiah Myrick was the Keynote Speaker.

The 23-year-old speaker encouraged his audience to trust in God and pray for salvation and deliverance–personally and in our community.

Mayor Cretekos read a proclamation from the city recognizing the day of prayer. 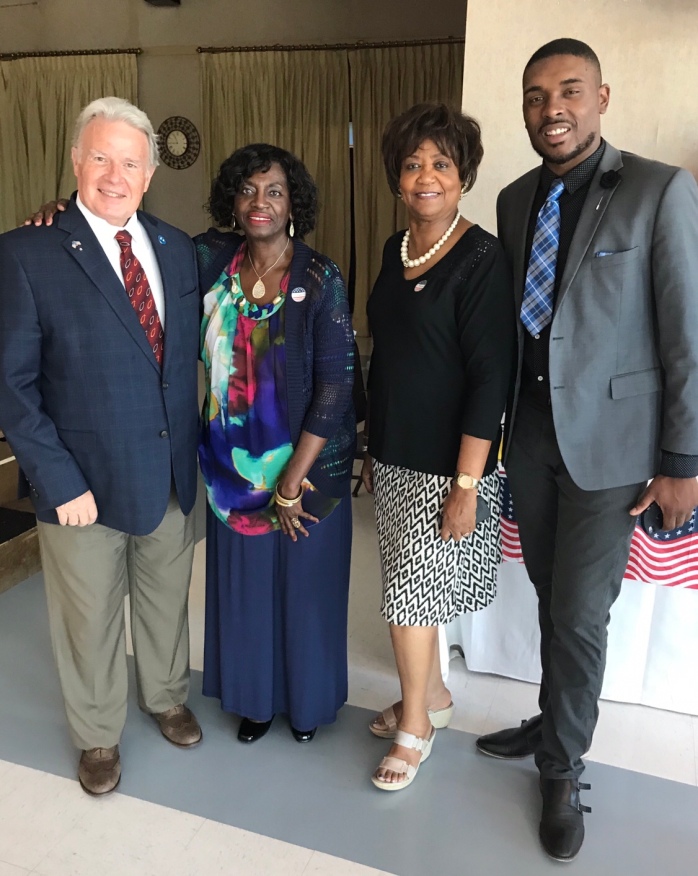 The prayer breakfast was sponsored by the Pinellas Ladies Prayer Committee of Florida.

The breakfast was held in Matheos Hall at The Holy Church Trinity Greek Orthodox Church in Clearwater.